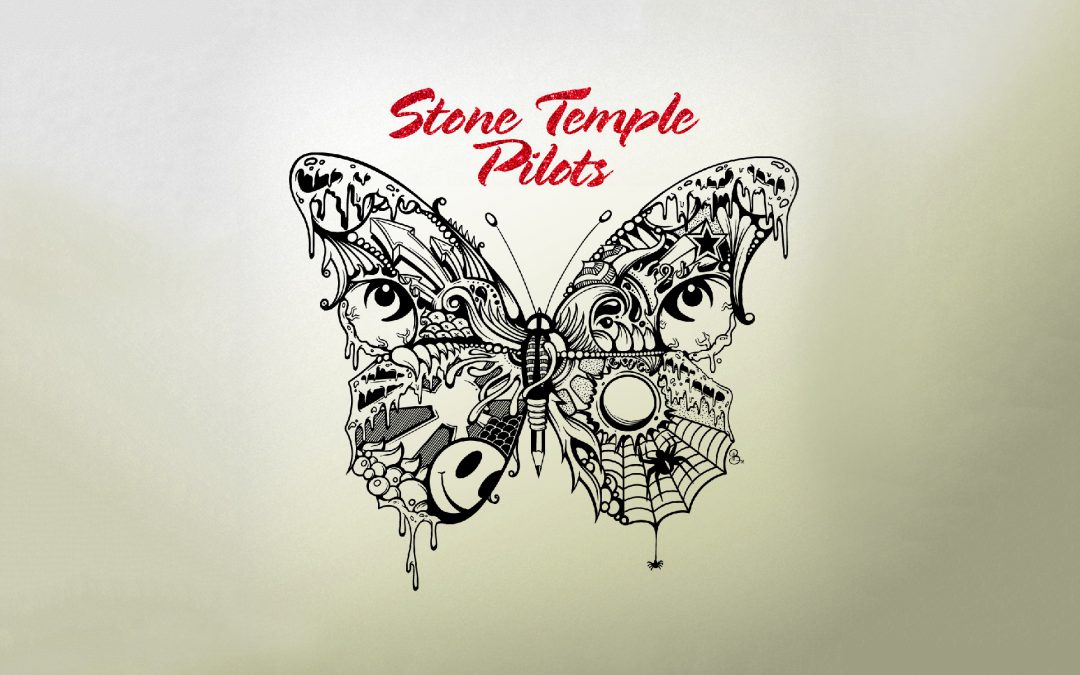 Despite being one of the best-selling bands of the 1990s with platinum records and a Grammy to its credit, guitarist Dean DeLeo says, “ We are thrilled about what lies ahead. The best way for us to honor our past is to keep making new music.”

The band does just that on Stone Temple Pilots. The first single “Meadow” (currently Top 10 at rock radio) and “Never Enough” channels the gritty guitars and swaggering rhythms that STP perfected on Core (1992), Purple (1994), and No. 4 (1999).  “Roll Me Under” glides along a nimble bass line before slamming into the chorus, where Gutt’s baritone digs in.

Pre-order the album today on their website and receive instant downloads of  “Meadow” and “Roll Me Under.” Exclusive bundles are also available on the site, including vinyl, t-shirt, and a limited edition, hand signed lithographs by the band. The album will also be released on vinyl on May 25.

In addition to their previously announced dates in March and festival dates this spring, STP has announced 14 new dates in May. When asked what to expect on the upcoming tour, Robert DeLeo says,” With so much time and experience gone by in life we feel compelled to dig back into a 30-year catalog and really try to reflect and choose what songs haven’t been performed live. We want to give people who have come to see us in the past a chance to hear something they haven’t heard before at previous STP shows. We want to celebrate this time in lives with our performances.”

Pre-sale for tickets begins today, and public on-sale February 2. A digital copy of the new album, Stone Temple Pilots will be included with every ticket purchased (except where noted * below)