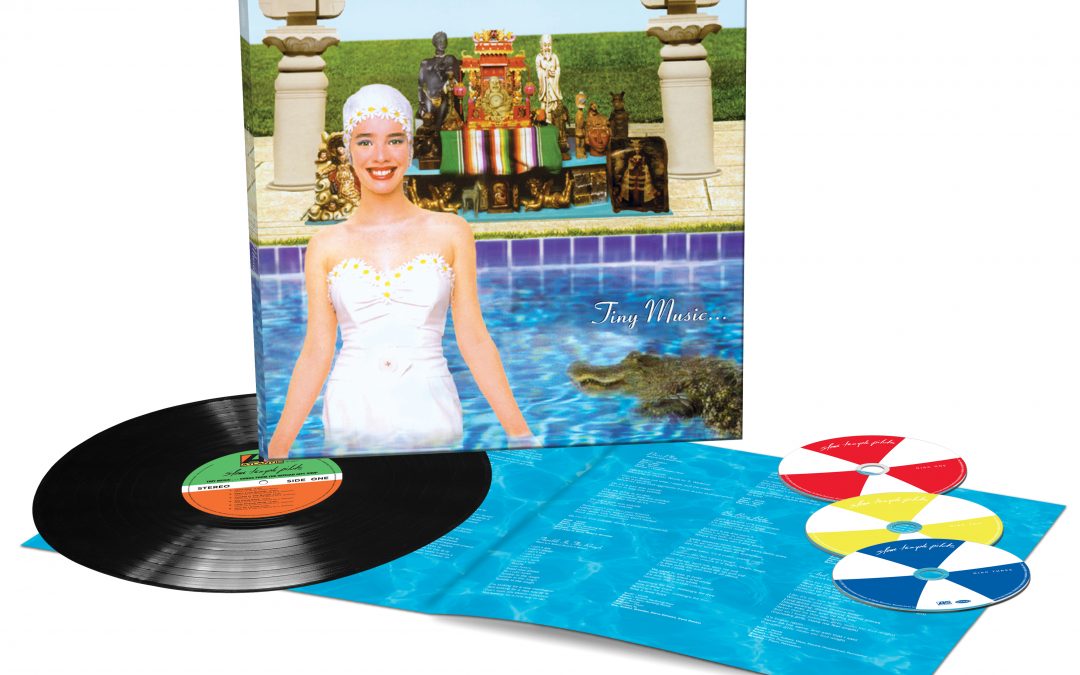 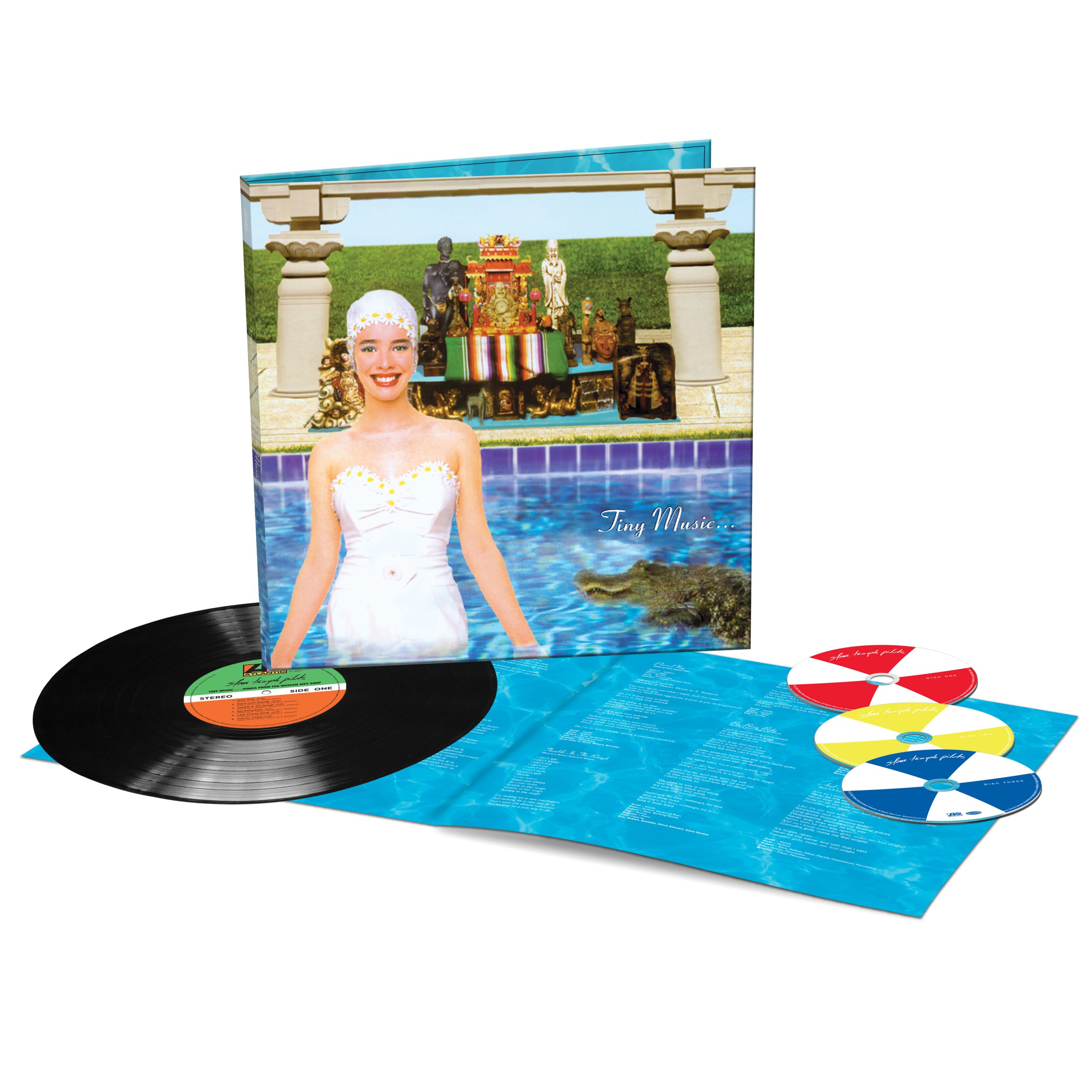 STP also released a new music video for their classic track “And So I Know” in celebration of today’s release. The new video features intimate, unseen Hi8 video footage filmed by the band themselves during the album’s recording sessions at a ranch house in California’s Santa Ynez Valley. The 25,000-square-foot house became a muse for STP, who recorded in different rooms – from the attic to the garden – and used the expansive space to experiment with new sounds.

Released on March 26, 1996, Tiny Music… is a pitch-perfect amalgamation of the musical personalities of band members Scott Weiland, Dean DeLeo, Robert DeLeo, and Eric Kretz. The double-platinum album would yield three #1 hits – “Big Bang Baby,” “Lady Picture Show,” and “Trippin’ On A Hole In A Paper Heart.” The 3-CD/1-LP  Super Deluxe Edition, available today from Rhino, includes a newly remastered version of the original studio album on both CD and vinyl, plus unreleased versions of early versions, instrumentals, and alternate takes along with a complete concert recording from 1997. 2-CD Deluxe and 1-CD versions are also available today.

Along with a newly remastered version of the original album, both Deluxe Editions feature 15 unreleased tracks that pull back the curtain on the creative process. Those include early versions of nearly every song on the album with nacent incarnations of “Tumble In The Rough,” “Pop’s Love Suicide” and “Seven Caged Tigers.” The selections also feature an alternate take for “Big Bang Baby,” and a percussion mix of “Trippin’ On A Hole In A Paper Heart.” There’s also instrumentals for “Ride The Cliché” and “Adhesive,” plus the unreleased “Kretz’s Acoustic Song.”

An exclusive feature of the Super Deluxe Edition is a previously unreleased live recording of the band’s March 14, 1997 concert in Panama City Beach, Florida. STP is dialed in from start to finish, delivering blistering takes of songs from the new album (“Tumble In The Rough” and “Big Bang Baby”), as well as hits from their earlier records (“Vasoline,” “Plush” and “Interstate Love Song.”) The original five-song broadcast that aired on MTV was recently premiered on the band’s YouTube channel.