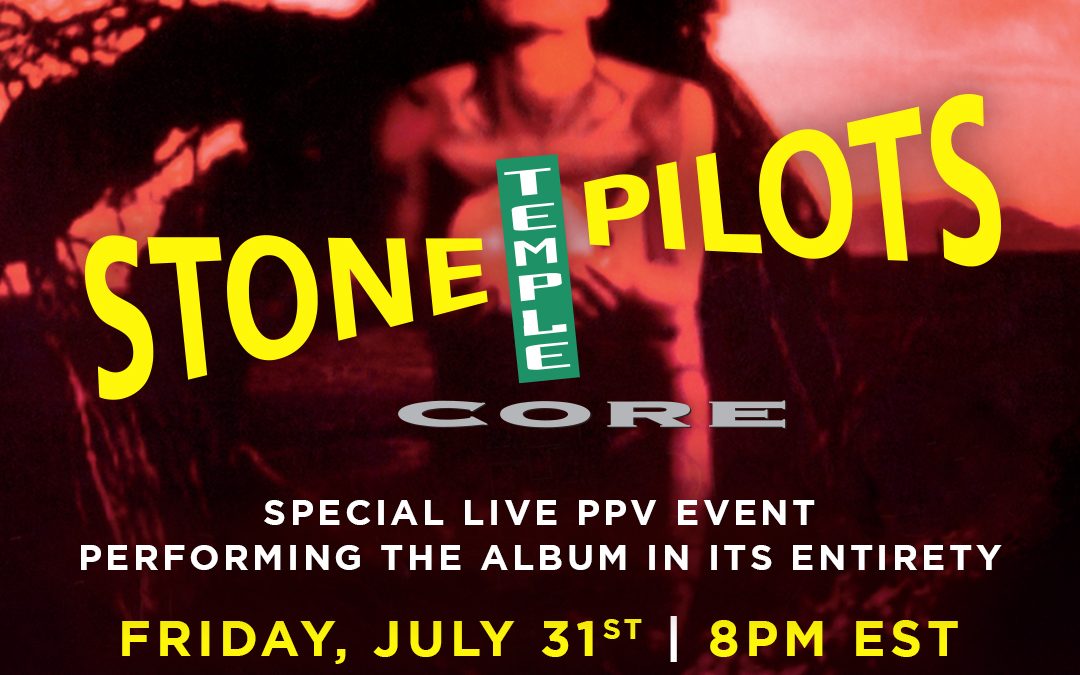 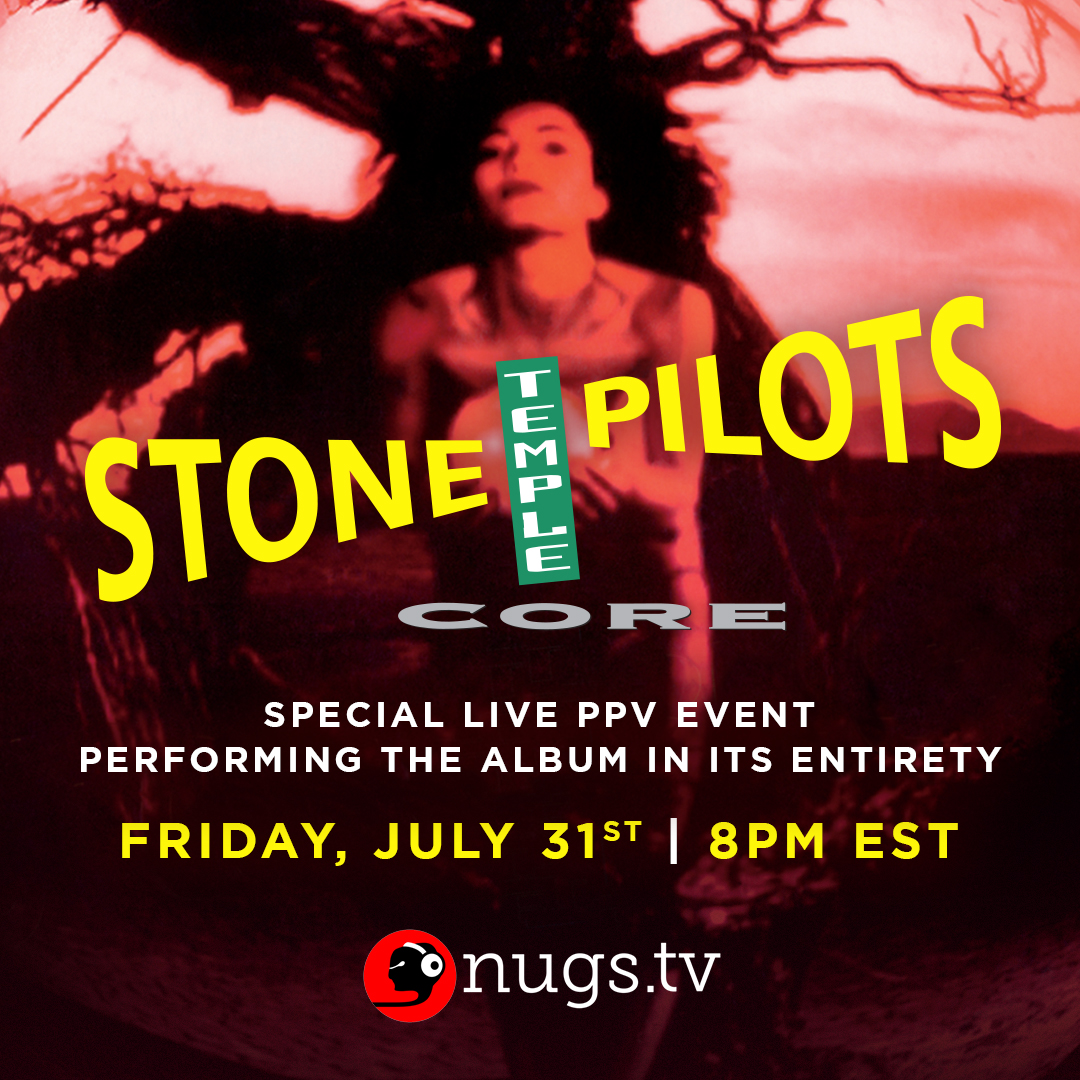 Tickets for the livestream event are $9.99, and can be purchased HERE. Also available at nugs.tv, nugs.net app, iOS, Android or nugs.net app on Apple TV. Watch it live on Friday July 31 @ 5pm PST / 8pm EST. The concert will also be available within 48 hours from pressing play, for user to replay. 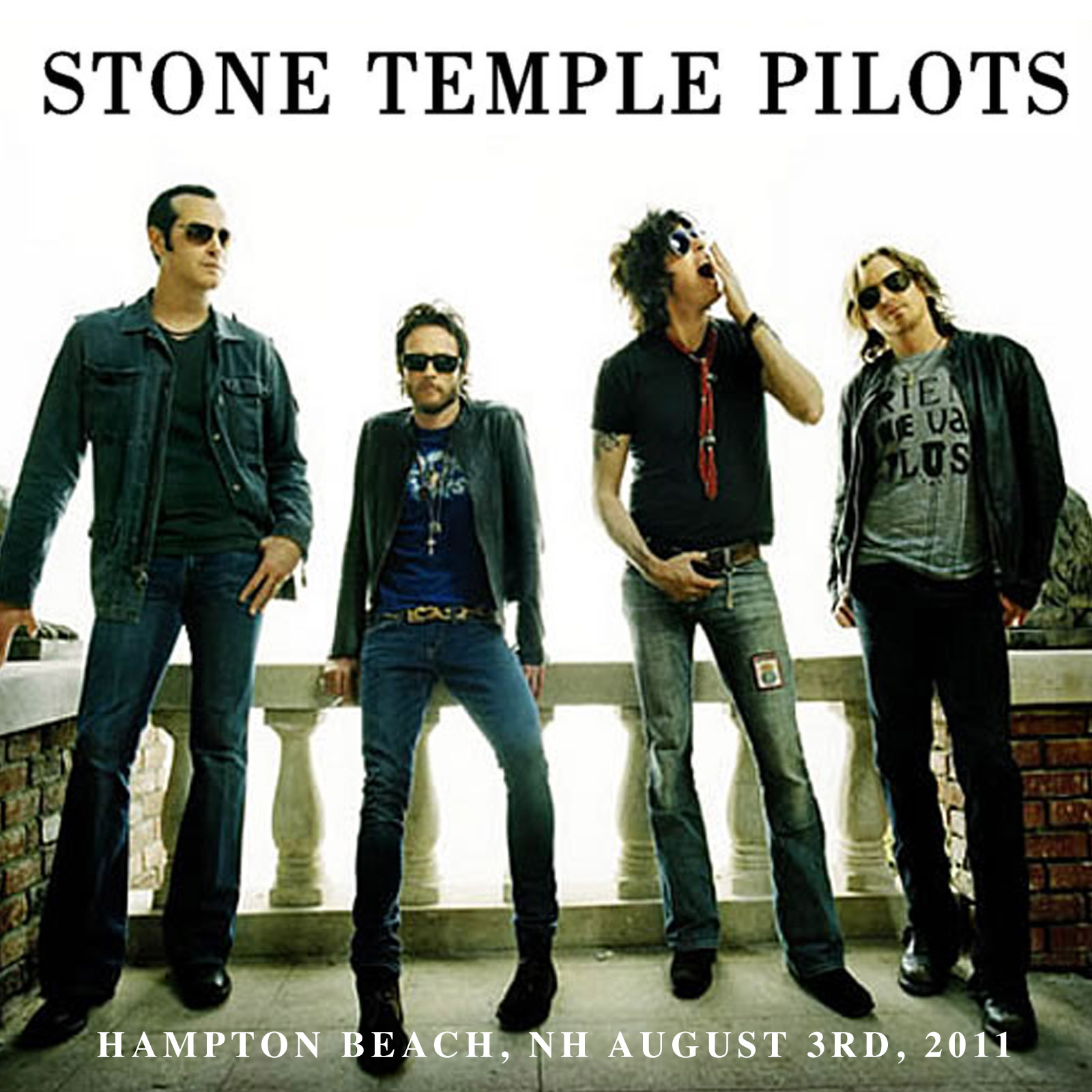 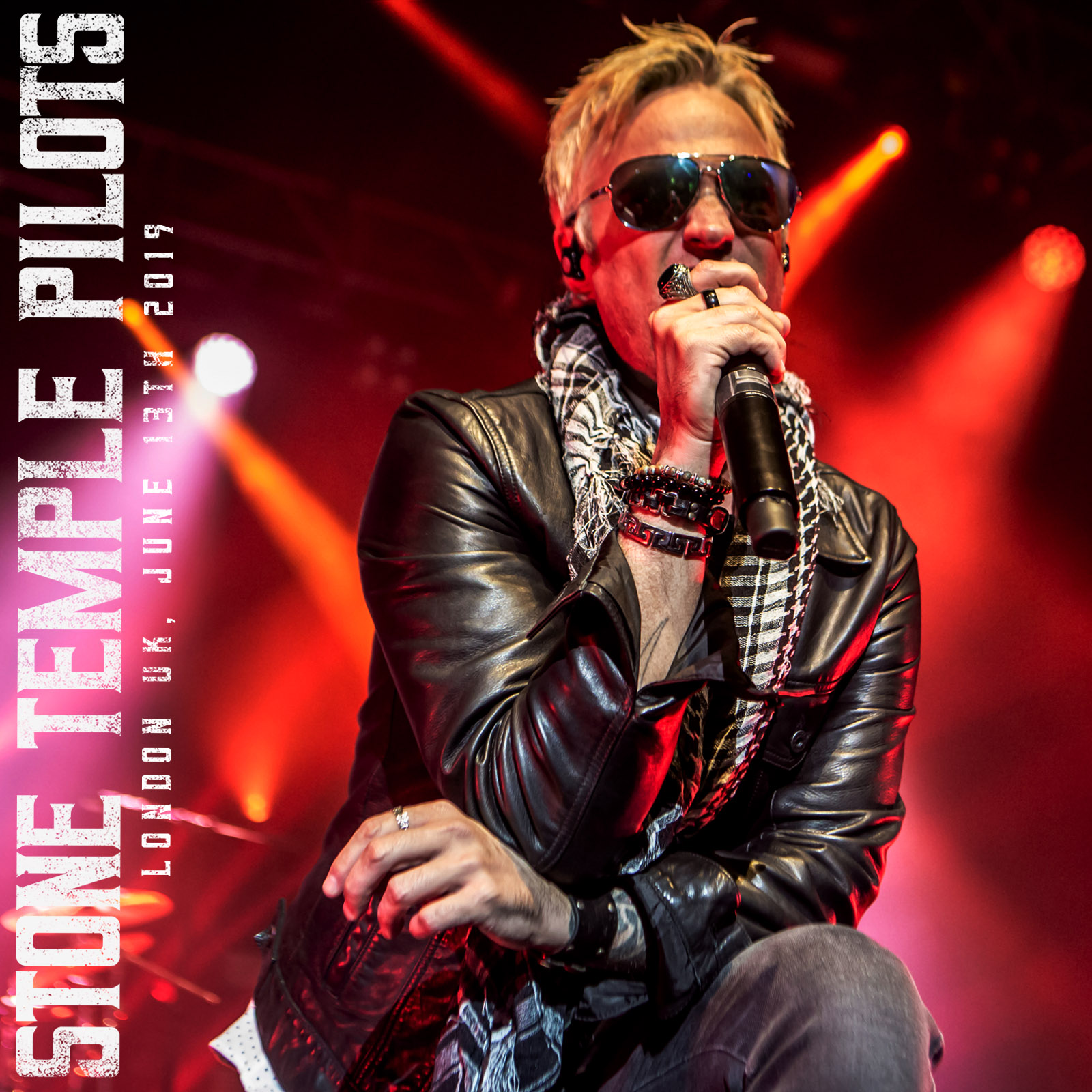 Gutt says about the 2019 London show, “The show at O2 Forum was my first time being in London. In fact, I had never been to Europe, so I was just trying to take in all the history and city vibes. STP hadn’t been there in quite a while, so I remember the crowd being especially electric. There’s something about when the lights go out and everyone knows that the show is about to begin, that really takes us all to a magical place together.”

nugs.tv, the leading channel for live music, gathers thousands of fans nightly for HD broadcasts of full concerts from some of the world’s largest touring artists, including Metallica, Dead & Company and Widespread Panic.

With over 50 million albums sold, Stone Temple Pilots roared on to the scene in 1992 with their raucous debut, Core. A breakout success, the album peaked #3 on the Billboard 200 chart, and dominated radio waves with hits like “Sex Type Thing,” “Wicked Garden,” and the Grammy-Award winning smash single, “Plush.” STP quickly distinguished themselves as a band beholden to no trend. Boasting the inimitable riffs of guitarist Dean DeLeo, the propulsive rhythm section of bassist Robert DeLeo and drummer Eric Kretz, and the charismatic baritone of front man Scott Weiland, STP ruled airways, video playlists and charts alike, over their legendary career. In 2020, STP released their eighth studio and first all-acoustic album Perdida, the second album with lead vocalist Jeff Gutt, to rave reviews. Paste magazine says, Perdida may be the most sonically rich experience that Stone Temple Pilots have offered their fans to date.

Founded in 1997 as a fan site for downloading live music, nugs.net has evolved into the leading source for official live music from the largest touring artists in the world. Metallica, Pearl Jam, Phish, Jack White, Red Hot Chili Peppers, Bruce Springsteen and many others distribute recordings of every concert they play through nugs.net. The platform offers downloads, CDs, webcasts, and the only streaming service dedicated to live music, delivering exclusive live content to millions of fans daily.  nugs.net is available on iOS, Android, AppleTV, Sonos, BluOS, and Desktop.  Visit nugs.net or get the app at nugs.net/app.