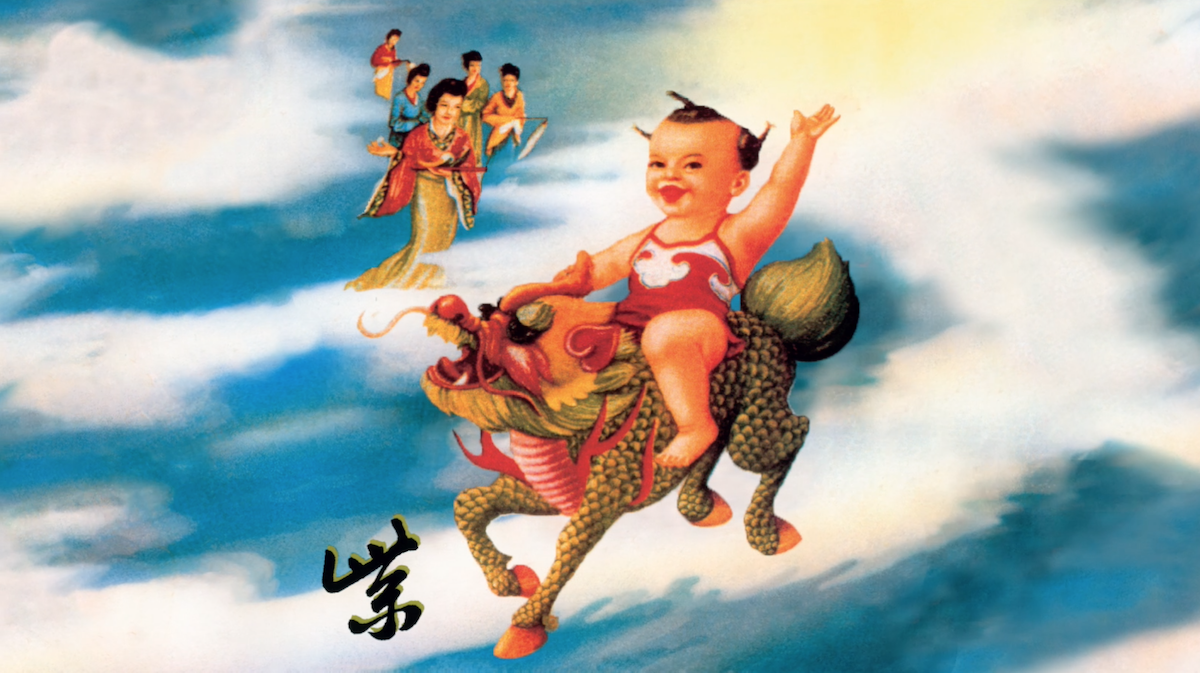 Stone Temple Pilots are celebrating the 25th anniversary of their sophomore LP, Purple, with a Super Deluxe Edition reissue. Due out October 18th, the collection includes remastered copies of the record on vinyl and CD alongside a pair of bonus discs. One features a clutch of newly revealed early takes, acoustic performances, and demos, while the other comprises an entire never-before-released concert recording. Today, just as they’re about to head back on the road with Rival Sons, STP have unveiled a new track from that live album.

The set was recorded at the New Haven Veterans Memorial Coliseum in Connecticut just over a month after Purple’s release. As such, the fresh material featured prominently in the setlist — including this newly unearthed take on “Meatplow”. STP pulled out the song early in the show, delivering the grinding, thudding track to a hungry crowd. The band was crisp, playing like the edge of lightning leading in their own thunderous performance, while Scott Weiland’s grungy vocals seemed to float mesmerizingly right in the middle of the mix.

For more about this live version of “Meatplow” check out Dean DeLeo’s Origins interview with Consequence Of Sound below.

Coming off a praised and hugely successful debut, what was the thought process behind leading off Purple with “Meatplow”?
Looking at the album as a whole, it just felt right.

What about performing it live? Were you going for a straight representation of the recorded version or did you want to unleash it a bit?
As close to the record as possible. It was new and people still just finding out about it.

What’s the process like when working on the studio version of a song versus a live one?
Things, parts, playing, and improvising come with time, and then there is also spontaneity.

“Meatplow” was played fifth at this New Haven show back in ’94. What’s the logic to how you arranged your setlist, and why did you choose to have it come right near the start?
When assembling a set, we take into consideration key, tempo, and simply the flow of the set.

What were your favorite songs off Purple to play live, and did it change over the years?
They’re all fun to play.